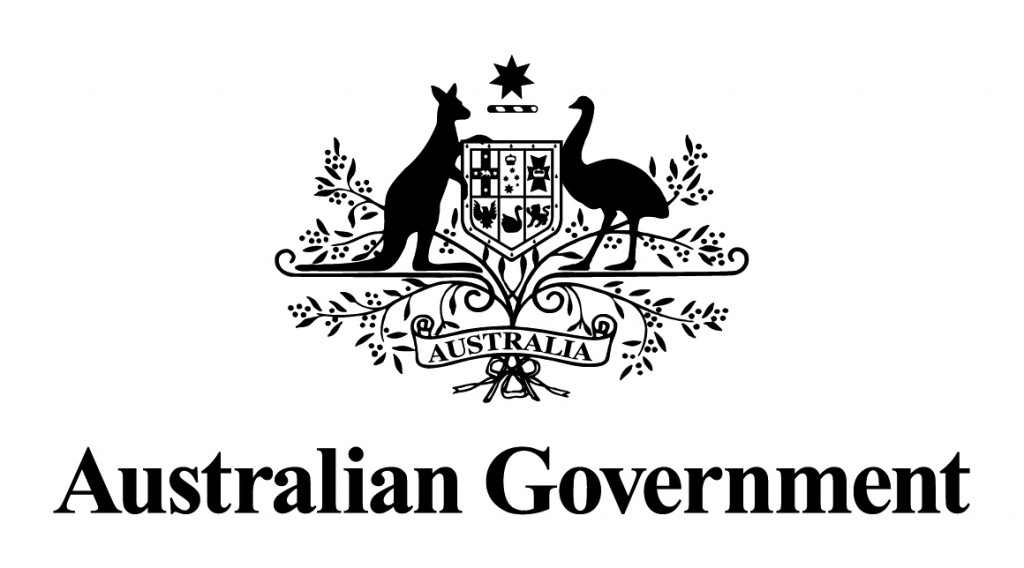 The Coalition wins a third term – your superannuation policy update

The Coalition Government has been re-elected in the 2019 Federal Election, with a small majority of seats in the House of Representatives, after taking a policy of stability for superannuation to the election.

After the introduction of the significant legislative changes which came into effect on 1 July 2017, you may be relieved to hear that for at least the next three years we hope to have sustained stability for super. You may also be relieved to hear the proposal to ban refunds for excess franking credits and other superannuation changes will not be implemented. This means that you can focus on managing your financial needs rather than worrying about changing rules.

Before the election, the Coalition did announce tweaks to the superannuation system that we anticipate will be implemented by the Government including:

With the end of financial year now fast approaching and certainty with the Government and its super policies it is the time to ensure everything is in place for your SMSF before 30 June. I have compiled some strategies that you may need to consider and ensure the plans you have in place are the best for you and your SMSF.

Before 30 June you should:

Members under 65 years of age have the option of contributing up to $300,000 over a three-period depending on their total super balance.  Transitional arrangements also apply to individuals who brought forward their non-concessional contribution caps in the 2016-17 financial year.

If you are in pension phase, you need to ensure the minimum pension has been paid to you for this financial year. Where these requirements have not been met your fund will be subject to 15% tax on your pension investments, rather than being tax free.

Most people regardless of their employment arrangement, can claim a deduction for personal super contributions they make to their fund until they turn 75.

Individuals who are aged between 65 and 75 will need to meet the work test to be eligible to claim the deduction.

If you meet the relevant work tests and earn less than $52,697, it is also worth considering if you can take advantage of the Government super co-contribution.

For members in the accumulation phase, it is important that any expenses are actually incurred or paid before 30 June to be deductible in the current financial year.

The end of financial year is also the perfect opportunity to rebalance pension accounts between spouses, to ensure that super balances are as even as possible, and the $1.6 million transfer balance cap is maximised for each member.

Funds that were paying a pension during 2018-19 will need to complete and lodge a Transfer Balance Account report with the ATO. The date of when you must report depends on the size of your superannuation balance.